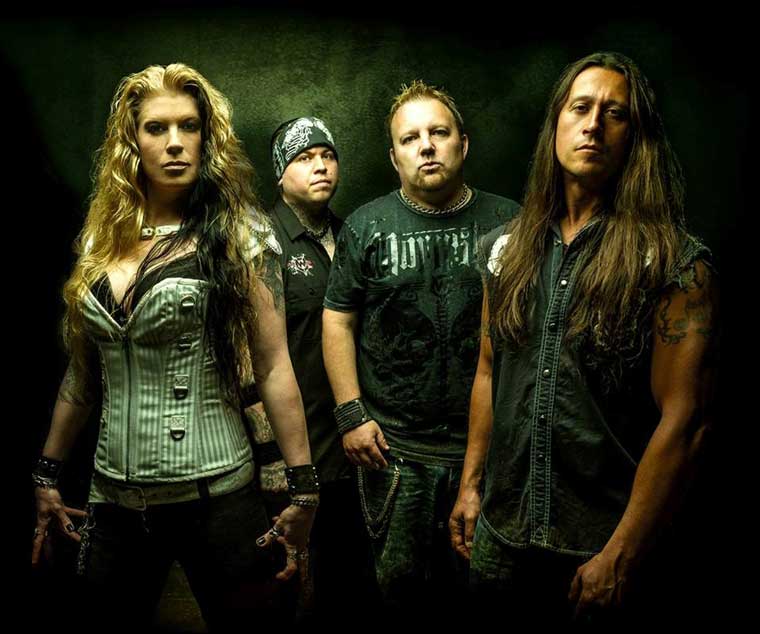 Chicago-based A.D.D. is starting 2015 out with a bang, releasing their 2nd full-length hard hitting album "CORE" via Pavement Entertainment. The band has sold 6,000 CD's independently and 4,000+ paid downloads.

They have played with KORN, Chevelle, Halestorm, Sevendust, Alterbridge, and Buckcherry to name a few. In addition, they have headlined some of Chicago's most prestigious venues including House of Blues, Metro and Mojoes. They have also played major events such as Throttlefest at Toyota Park, Summerfest at Milwaukee Fairgrounds, and WIIL Rockfest in Twin Lakes, WI.

The new album "CORE" was mixed by Tadpole (Disturbed, 3 Doors Down, Staind) and mastered by Grammy Award winner Trevor Sadler. The album has already received spins at WYKT (SW Chicago), WIXO (Peoria, IL), and was the "420 Hit of The Day" on WIIL Rock (Chicago, IL). The band plans to tour throughout the new year in support of their new release "CORE".