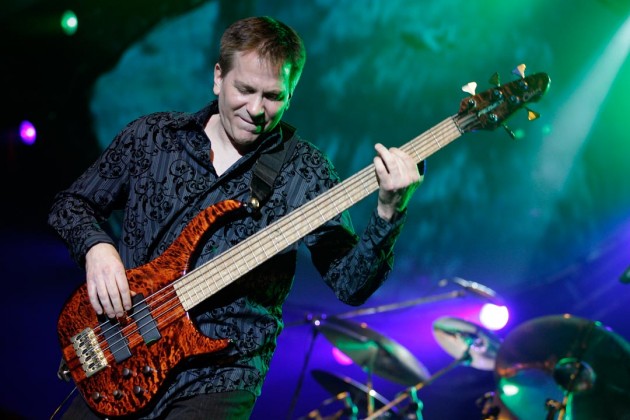 Toto bassist MIke Porcaro died early this morning after a long battle with ALS. His brother Steve confirmed via Facebook. “Mike passed away peacefully in his sleep at 12:04 AM last night at home surrounded by his family.”

Porcaro officially joined his brothers Steve and Jeff in Toto in 1983, but was forced to retire from the group in 2007 as a result of his illness. ALS, also known as Lou Gehrig’s disease, is a progressive neurodegenerative disease that affects nerve cells in the brain and the spinal cord. It robs its victims of the ability to control muscle movement, starting with fine motor skills and continuing through daily activities most of us take for granted, such as walking or being able to speak. The general prognosis is grim, with most patients passing away within three to five years from the onset of symptoms.