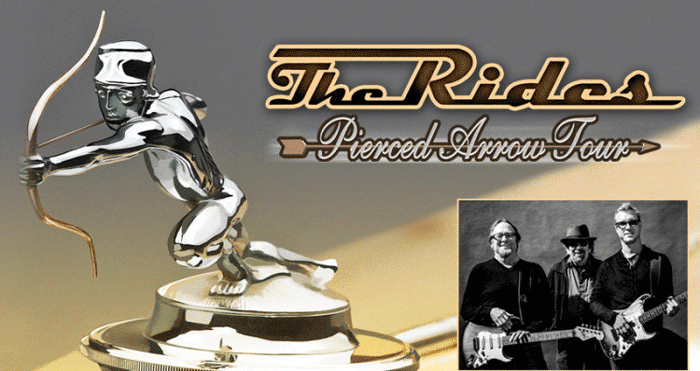 The Rides blazed through Houston making a stop at the House of Blues Houston. The venue hosted the legendary, Stephen Stills along with Kenny Wayne Shepherd and former Stevie Ray Vaughan drummer, Chris "Whipper" Layton on a...

Friday night and blues rock enthusiasts were treated to a fantastic night of amazing music. The Rides performed tracks off their albums, Can't Get Enough and Pierced Arrow as well as some classic Stephen Stills tunes.